After my Dad retired, he decided to become a “gentleman farmer” of sorts.  He would never call himself that, but that’s what he does.  He farms simply because he loves it.  He started Rocky Peak Gardens (named after the highest peak near his farm) and supplies the town he lives in with all sorts of amazing produce.  He does a couple of farmer’s markets in other towns during the week, but mostly just sells out of his own market at his home.

My Dad has been farming on this land (besides his childhood) since 1994.  He’s done everything from hay, wheat, barley and rye to cows, pigs, goats and chickens.  He even did a stint of goji berries for a couple of years.  He really loves this land and thoroughly enjoys being out in nature.  He can grow anything and do it well.

His grandkids come and help out during the summer.  The oldest is 10, so every year they are a little more help than the year before.  Most importantly they love it!  And I love it because they are learning about their food, their heritage, hard work, family and how to come together to get a job done.  I love that my kids get to spend so much time there with their grandparents, aunts, uncles and cousins.  It’s really been a wonderful opportunity for all of us. It’s currently November and the entire farm has just been cleaned up for the season. 6 Essential Things To Do BEFORE You Plant Your Garden- Free Workbook! 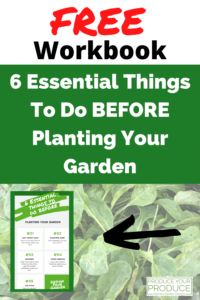 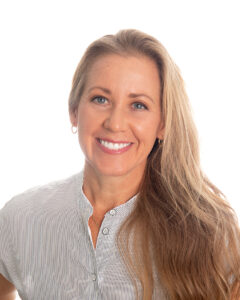